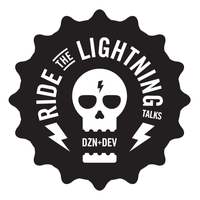 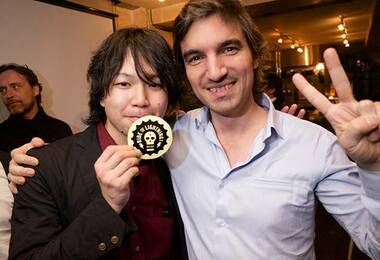 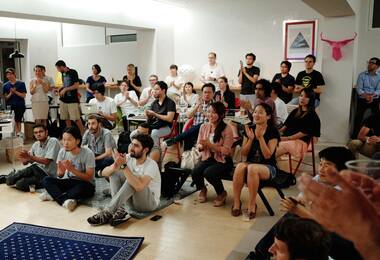 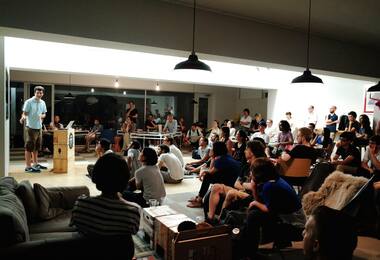 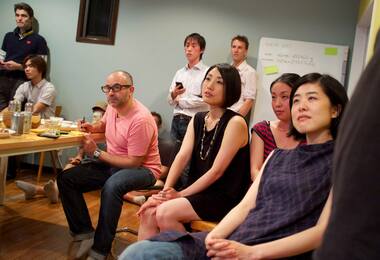 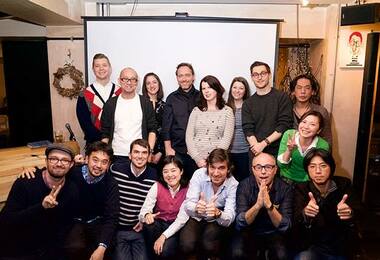 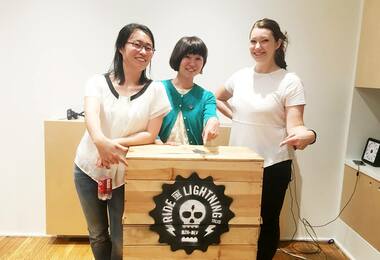 Get invited to future events

Join us for the 20th edition of the AQ Ride the Lightning meetup on the evening of September 10th at the AQ offices. For this edition our speakers are going to take a close look at design systems, working with AngularJS and some musings on the evolution of UI.

Mathieu Mayer
Change or Die: What Charles Darwin Taught Me About Web Design: Thoughts on building design systems that help us and our clients to prepare for the future

Naotaka Harada
The differences and compromises between commissions and service development from a front-end perspective: A discussion of the differences felt when working as a contractor and as a team member when developing a service

Charith Lasantha Fernando
Evolution of Virtual Reality and Telepresence: The latest achievements of haptics, virtual reality and telepresence in the field of robotics

Mathieu Mayer
Mathieu is a front-end designer. He was born in France when disco was no longer a thing. After spending a few years in Dubai, Mathieu came to Tokyo to work with AQ on building web products that people like to use. Sass is his favorite design tool.

Naotaka Harada
Started his career as an HTML coder for a large production company, before becoming a front-end developer for a company making a search service. In 2011, he became the director of Gaji-Labo. Having worked on both large-scale sites and smaller sites where speed is of the essence, he’s become a pro in developing a wide range of workflows.

Charith Lasantha Fernando
Charith’s research interests include human computer interaction, human robot interaction, embedded systems and digital signal processing. He has authored and co-authored several conference and journal papers. His recent research work is exhibited in Siggraph, Ubicomp, ACE and other premier HCI conferences. While he was doing his undergraduate degree he was awarded the distinguished GENIUS MEDAL by the Hungarian republic and the SILVER MEDAL at the 36th International Exhibition of Inventions 2008, which was held at Geneva Palexpo in Switzerland 2008 for his final year undergraduate project.

Designers + Developers + Beer + Lightning talks! The idea is simple: meet great new people, show off your work, talk about your workflow, get inspired. Join us monthly at the AQ office!